The Mistake I Didn't Make in Sales - Robert Syslo Jr 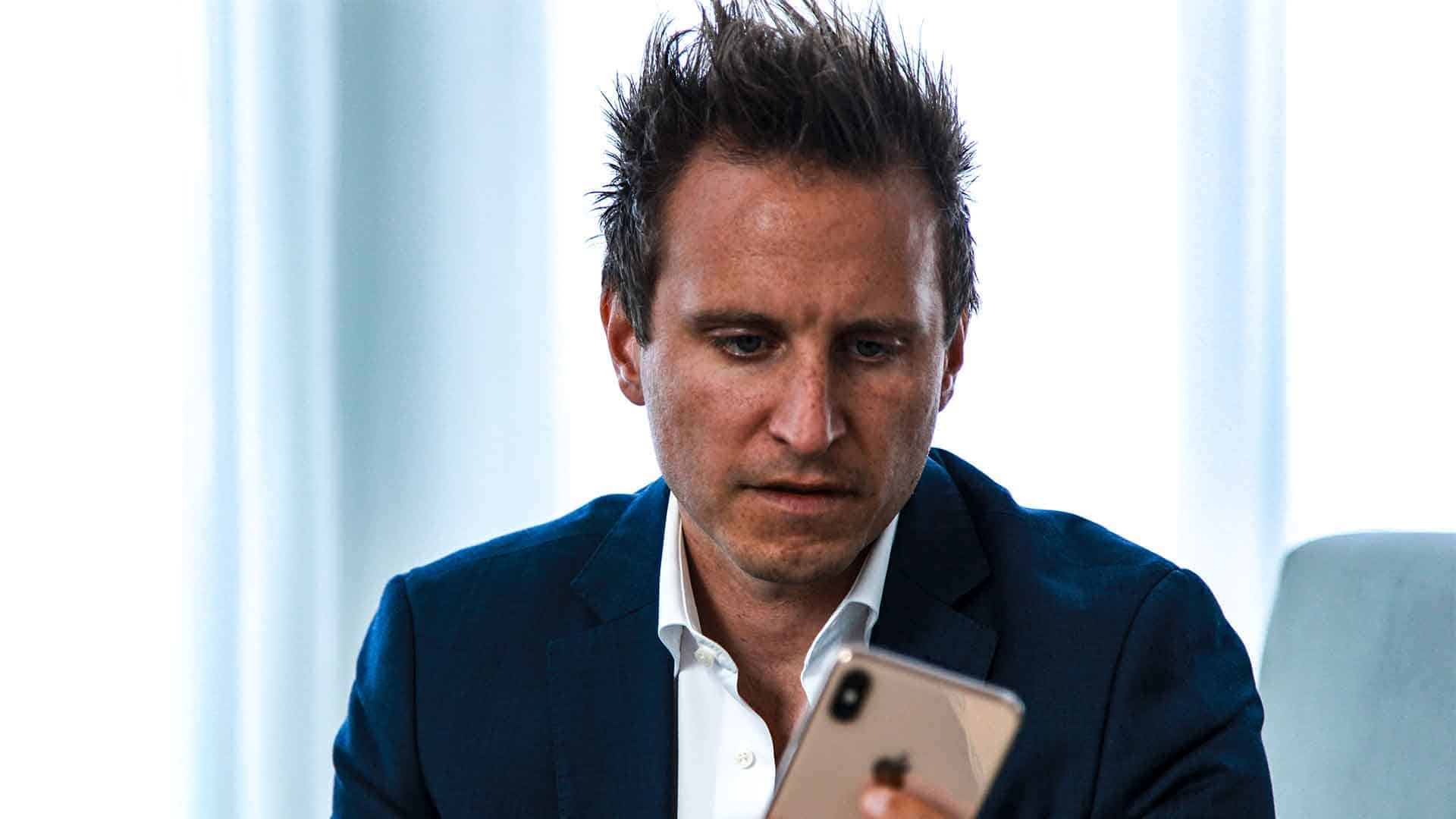 The Mistake I Didn’t Make in Sales – Robert Syslo Jr

You know I never got any awards or plaques for selling the most.  I recall several times I sold way more than anyone, but never received a a plaque or recognition.  You know what for me that did not matter.  Being the highest motivated and professional closer in the past  and even better now that I run my own show the motivation for me was not a plaque – it was freedom.  I used to get confused and think to myself man if I had that much more recognition, if I had that award it would truly mean something.  Then I realized what was important.  My stats never lied.  The income never lied, my freedom to live and not have to stress never lied.

I knew no matter what I would always create and out create every situation around me.  It became for me the best game to play in the world.  Sometimes we can be allured into the seduction of awards and such, but then you realize when you go home it did not full fill you.  I wanted to the full game, the full picture.  What could I create that would help me know and feel non stop that I was satisfied.  Not satisfied in the sense of it is enough, but rather how much more could I do.

I never got allured into the yesterday success, I stayed in what I should be focused on the next thing.  The next expansion, the next sale, that for me is where winning comes into play.  Ive seen it time and time again people win, they get lazy and fall down.  They cannot stay consistent.  You know where consistency in the marketplace comes from.  Treating wins and losses exactly the same.  No emotion.

When I win, I win, when I lost I know I lost, but I never forget what caused both, nor do I forget how to out create always.

Thats the game I play, it’s not an award, awards are false to me, it’s do I know and when I sleep at night, that I achieved it.  That is enough.  If you can achieve this, you truly are free.